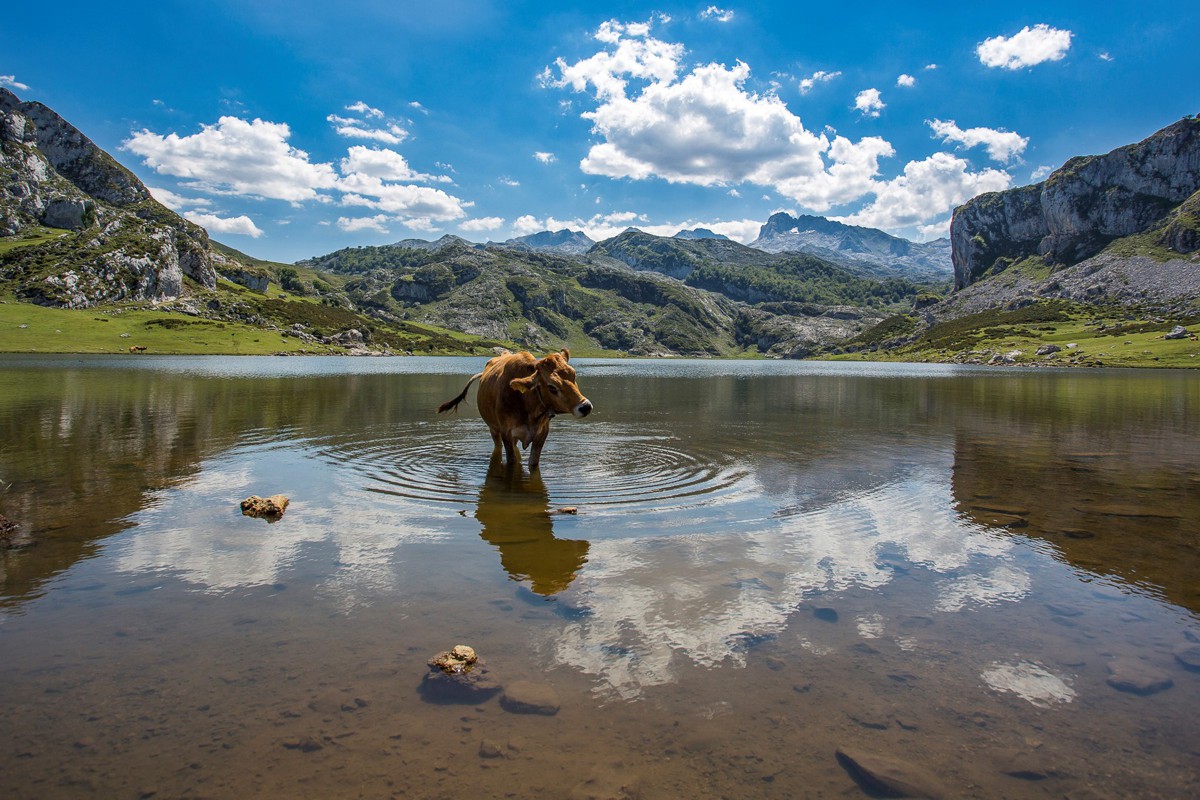 01 Sep Treasures of Spain and Portugal

Posted at 17:29h in 25 Years on The Road, Journeys of a Lifetime, Travel in Spain by Josu 0 Comments

Although the Iberian Peninsula is divided into two countries, there is something indivisible in it that goes beyond politics and history. And there is no better way to come to appreciate this than by following this tour.

We leave Madrid, after having time to visit its museums, among which the Prado and Thyssen are of special note, and, if you are so inclined, to burn the midnight oil in the city´s justly renowned nightlife, and head for Toledo, less than an hour away. The city, Spain´s capital until 1561, is a relaxing change to the charged modern atmosphere of Madrid. During the Middle Ages, Jews, Moors and Christians lived peacefully together within the city´s confines and the heritage left by each of these peoples is to be found at every corner of this enchanting city. A multitude of churches and convents as well as its cathedral, one of the most impressive gothic temples on the peninsula, testify to the dominance of its Christian heritage, but Moorish influences are everywhere and one of the city s  two synagogues, Santa Maria la Blanca, is among the oldest in Europe.

Mythic Granada is not far off, near the peaks of the highest mountain range on the Iberian Peninsula. From any of its lively streets, the Alhambra, the most impressive palace of the Arabic Middle Ages, presents its majestic presence. Further west, Cordoba awaits, with its impressive mosque, unique not only in Spain, but also in the Arabic world, and its Jewish district. Then, Seville, the magical city,  full of treasures waiting to be discovered, palaces and museums as well as the Giralda, or Golden Tower and the third largest cathedral in the Christian world. From Seville, capital of Andalusia,  we cross what was the homeland of many of the greatest “conquistadores” of the Americas, to arrive in Lisbon, capital of Portugal and one of the most beautiful cities on the European continent. In addition to its cathedral, Lisbon has districts such as the Alfama, with its strongly medieval flavoured streets and the Chiado, a bohemian district. But, today, Lisbon´s eyes are on the future, inspired by the success of the 1998 International Expo. A two-hour drive takes us to Fátima, where the Virgin Mary is said to have made an appearance in front of three shepherds, and which has become one of the main pilgrimage destinations of the world. We will also visit Nazare, a fishing village with clear Venetian overtones, and Coimbra, site of one of the oldest and most prestigious universities in Europe. But we cannot leave Portugal without a visit to Portugal´s second city, Porto. In addition to its innumerable palaces, churches and its majestic river, the Duero; Porto is famous for its gastronomy and wines. There will be time to take a sip of the port on our stop in the city.

Once again on Spanish soil, we arrive at Ciudad Rodrigo, a city of ancient knights, defensive fortifications, walls and palaces. Then on to Salamanca which houses one of the three oldest universities in Europe, and Avila with the first cathedral in Spain and surrounded by almost 2 miles of perfectly preserved stone walls.  Still in Castile, we come to Segovia and its beautiful fortress-palace, cathedral and exquisite cuisine. But what makes Segovia truly unique is its Roman aqueduct, one of the most majestic and best conserved to be found anywhere. Two weeks to enjoy and savour the spirit of the Iberian Peninsula.

Journeys of a Lifetime

Travel in Spain / Spain by Car

This site uses Akismet to reduce spam. Learn how your comment data is processed. 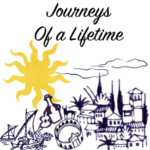