Where the priority it is relaxing, enjoying the passing landscape and not hurrying at all.

The excellent roads of Spain offer a great way to see the country up close.

These ‘Spain by Car’ programs are primarily designed for couples, families and small groups of friends.

If you are interested in a week self-drive vacation in Spain for you,  your friends or family, if you are one of those guys who love to drive through mountains, stop in small towns, swim in empty beaches and walk through nature and heritage.

We will invite you to visit our custom made programs based on 8 nights, where we offer 3 to 4 selected accommodations where you will feel at home and from where you can shortly drive to natural reserves, wild and empty beaches, national parks, mountains or millenary cities where you will meet the silence.

We divide Spain into different geographical areas and give you our best suggestions, but keep in mind that all our Spain by Car programs are just starters. 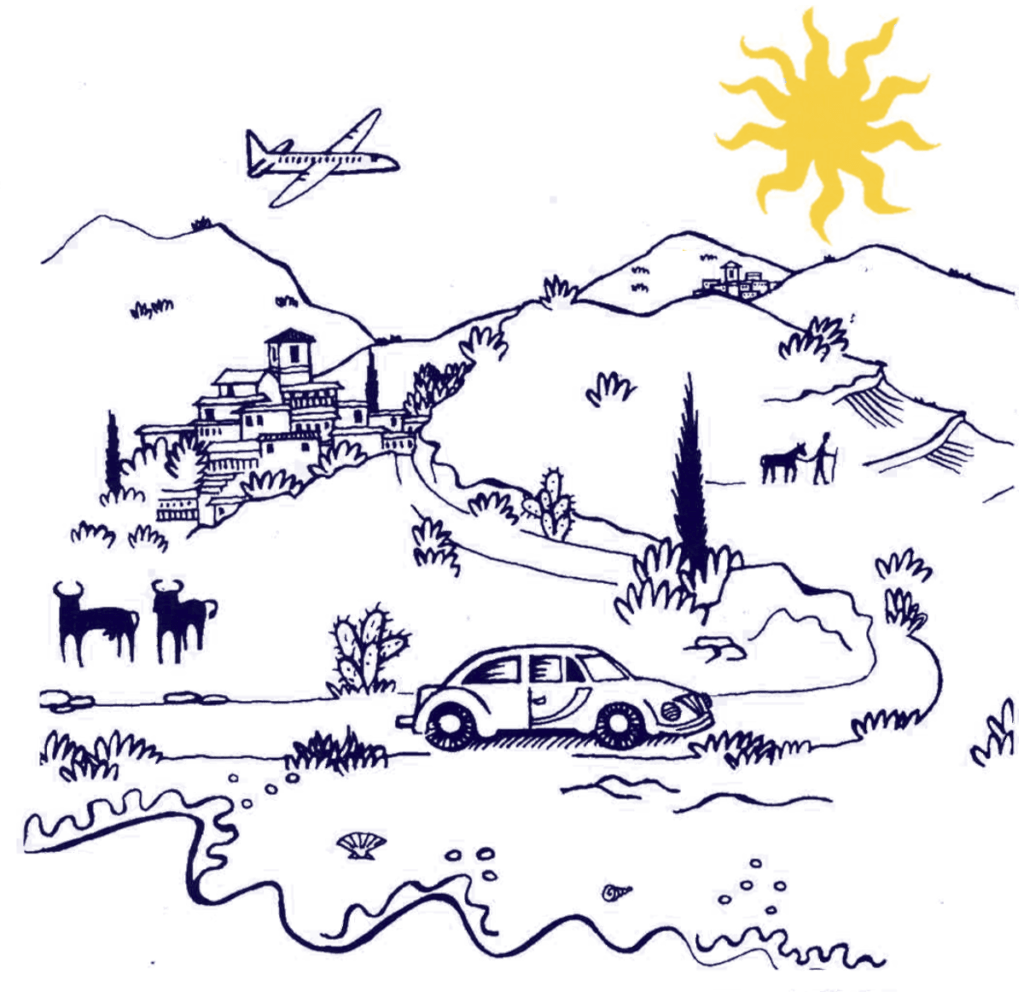 Some of our best…

The Pyrenees & The Basque Country we suggest to start from  Barcelona and go west to  Bilbao and San Sebastian in the Basque Country. From there you can extend your drive towards Madrid through the wine regions of Rioja and  Ribera del Duero.

The North of Spain. The journey will take you along the no0rthern coast of Spain from the Basque Country and its sophisticated cuisine to the western lands of Galicia, driving across the  Picos de Europa National Park, beautiful half-moon beaches and bays, medieval towns,  sounds of the bagpipes and old Celtic seamen legends in taverns…

The Mountains of Madrid, a driving program for over a week in the mountains of Madrid, where you will discover medieval towns such as the  UNESCO world heritage Toledo, Avila or Segovia, natural reserves as the Sierra de Gredos or Guadarrama, etc…

The Monasteries & Wines, is in the central north of Spain route, through the regions of Castilla-Leon and La Rioja,  the  Camino de Santiago and Galicia.

The Silver Route goes from the north to the south of Spain following the border of Portugal. From the ancienct5 kingdom of Asturias, the cities of Leon, Salamanca, Caceres or Merida down to Seville.

The silver and gold mines in northern Spain were very important for the Roman empire and   Roman legions founded roads, markets and cities on the way to Seville.  Mountains, plateaus, cork tree forests, best Jamon Iberico in the world !!, great wines or Barros, national parks, nature reserves for birdwatching,

Andalusian White Villages are towns that follow west-east direction and are located about an hour north of the Mediterranean shore. Towns as Conil de la Frontera, Arcos de la Frontera, Ronda or the Alpùjarras in Granada are places to visit, slow down and relax…

Custom Travel planning in Spain by Car specially made for you with our best selection of accommodations, personal attention and information of what goes on each city, optional walking tours with our insiders and 24 hours assistance during your stay.

Flexibility is our modus operandi.

You can start the day you choose, and you can extend your stay as much as you want. 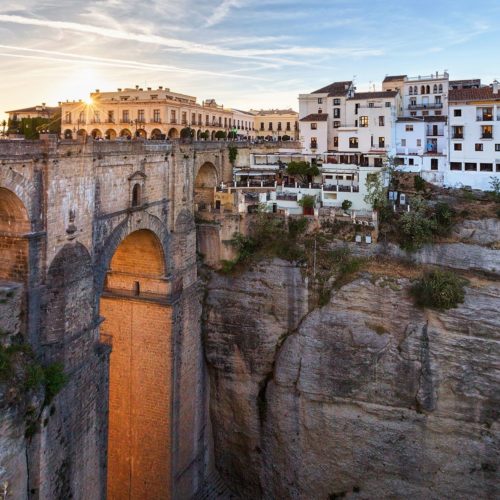 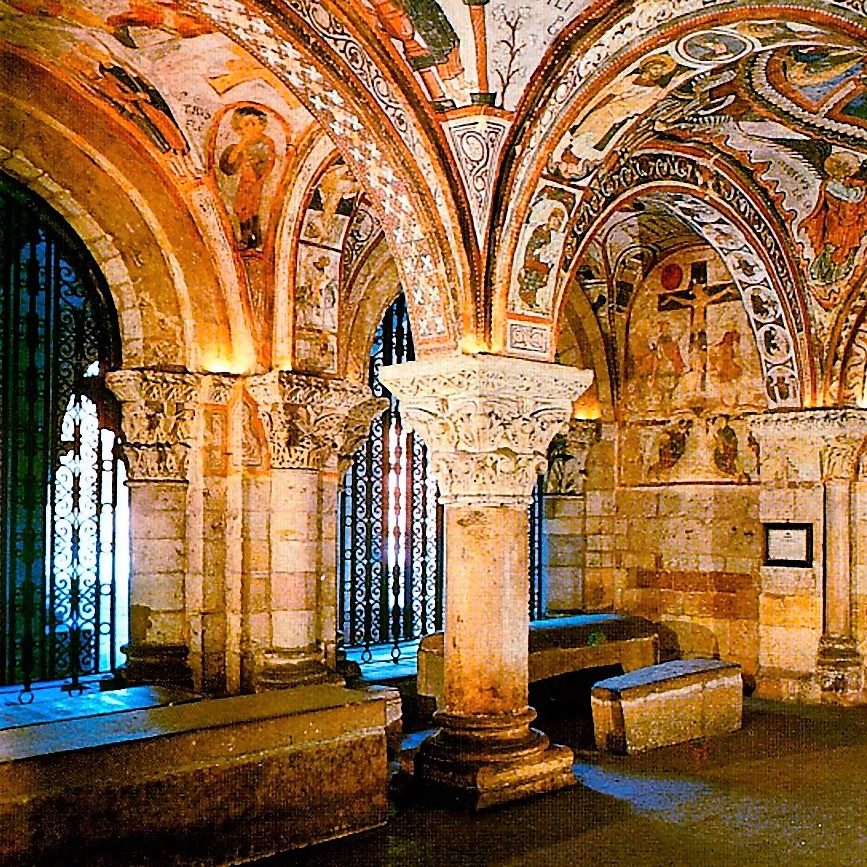 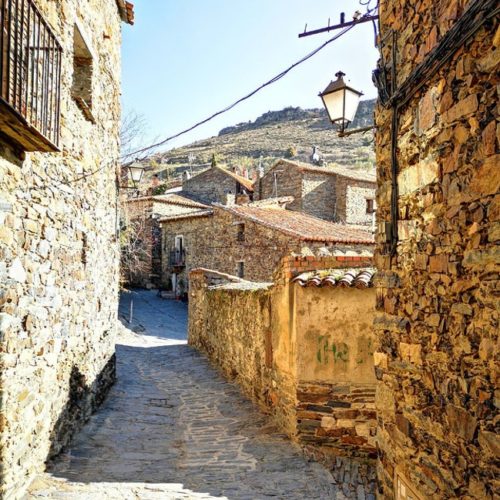 The Mountains of Madrid 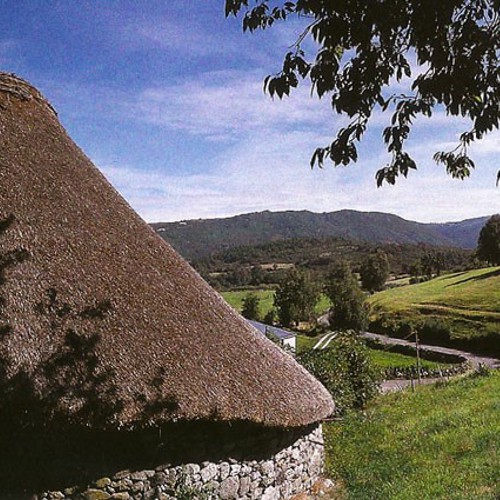 The North of Spain 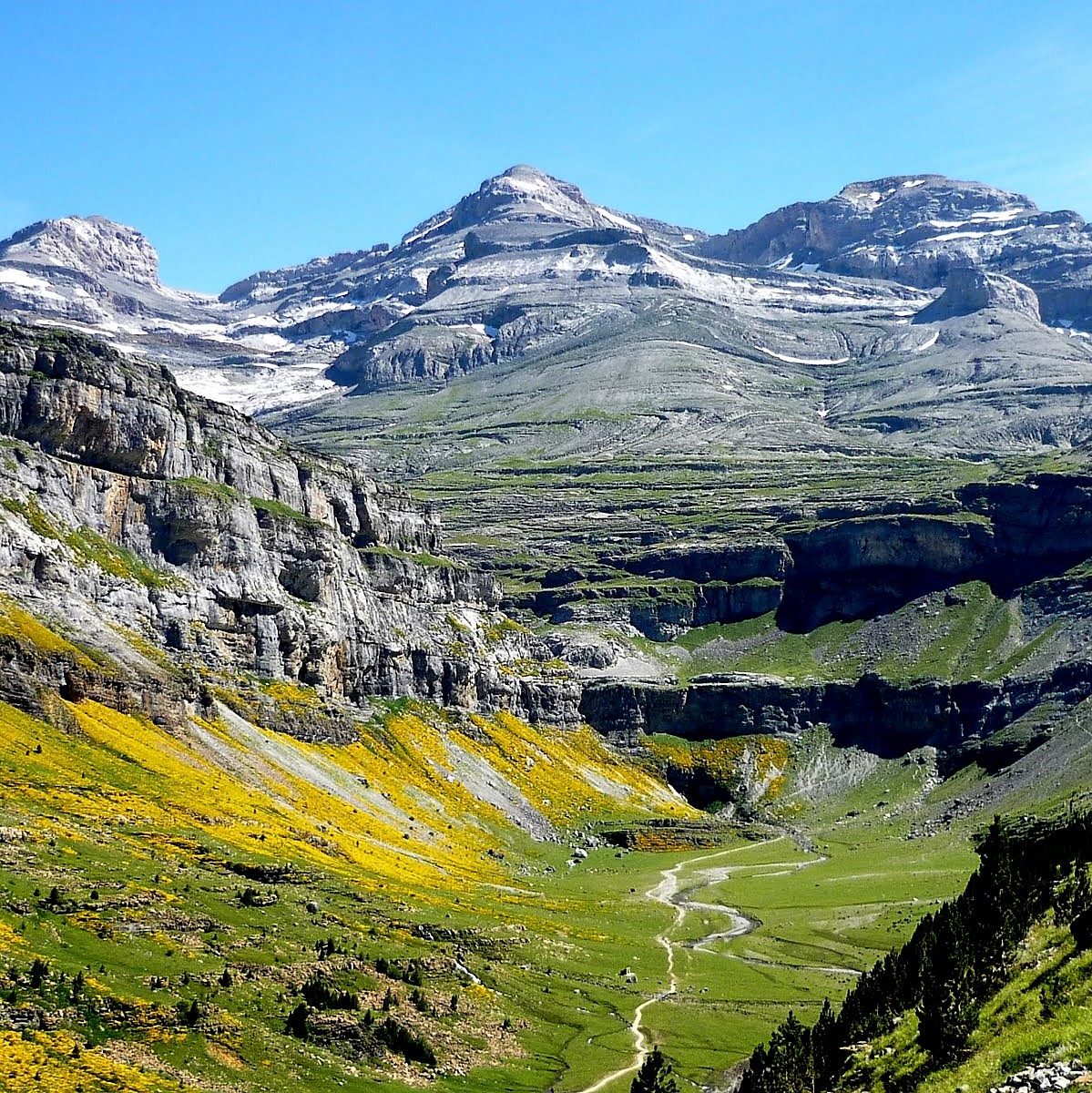 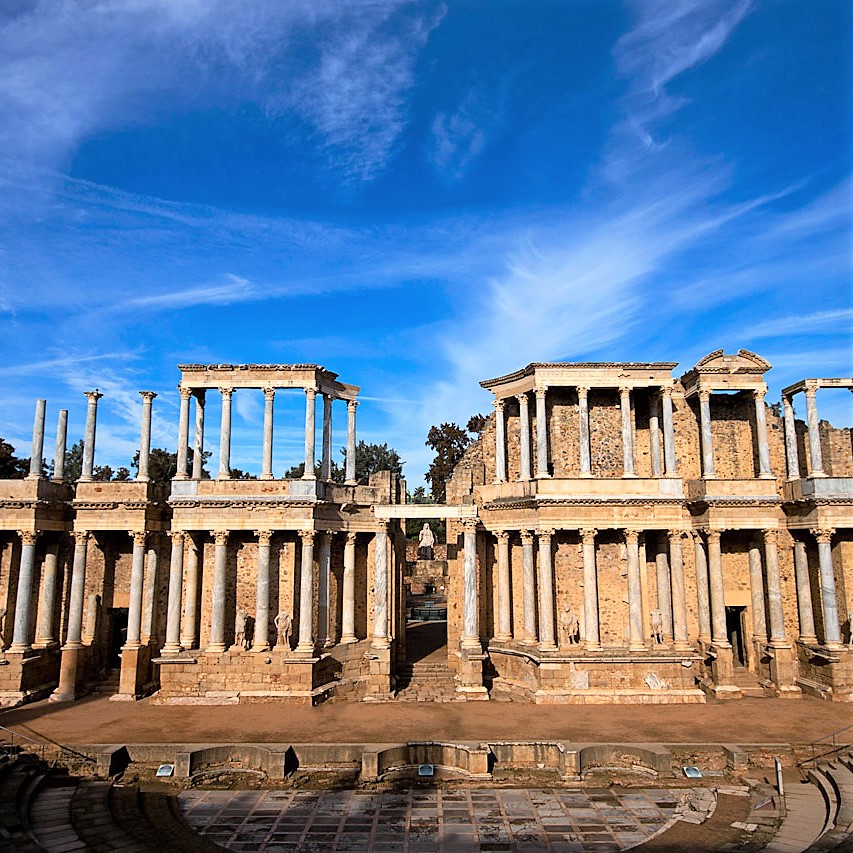